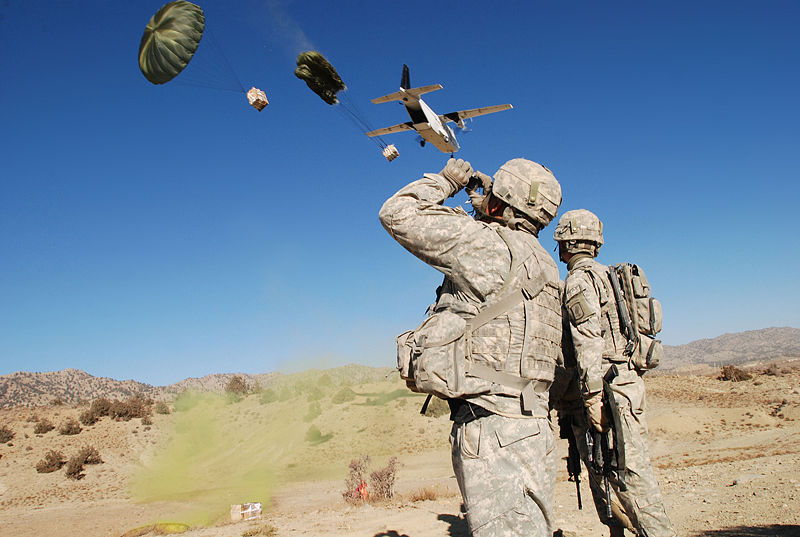 Well isn't this a funny coincidence!

Congressman Alan Grayson was never a fan of military contractors, but after an incident in Niger last week, he sure was glad to see them. Mother Jones is writing, “Rep. Alan Grayson, who made his substantial fortune by suing military contractors and later lambasted them as a lawmmaker, was indeed evacuated from Niger by personnel working for Xe Services (formally known as Blackwater). In testimony yesterday, an executive vice president at Xe stated: "Xe Services, through its subsidiary Presidential Airways, provides aviation support and medevac services to Defense Department personnel in Africa. Just last week, our personnel evacuated a congressman from Niger during civil unrest." A spokesman for Rep. Grayson confirmed the account saying, "The flight was arranged through the State Department. The Congressman did not know, and frankly did not care, who owned the plane.”
Posted by Pamela at 8:10 AM