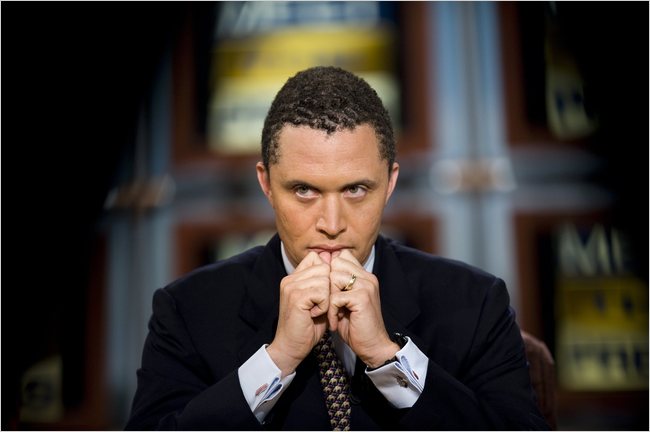 Don’t ever call New York Senator Kirsten Gillibrand a parakeet, because thems fightin' words. In an interview earlier this week, Senate hopeful, Harold Ford Jr., said to a radio station in Albany that New Yorkers don’t need ‘parakeets’ as their leaders. Senator Gillibrand fired back on Twitter saying, “"Parakeet?" I wouldn't allow my 6 yr old to engage in this kind of namecalling. And HF thinks he should be Senator?” (HF referring to Harold Ford Jr. of course).An hour after sending the tweet, the Senator from New York phoned the New York Post calling Ford’s attempts to spin himself as a political outsider is ‘ridiculous.’ “It’s a fraud.’ From the NY Post:

Sen. Kirsten Gillibrand went ballistic on potential rival Harold Ford Jr. yesterday, unleashing a barrage of attacks a day after he rapped her as a "parakeet" for Democratic insiders in Washington.

"I really don't know who Harold Ford thinks I am but I'm not gonna be pushed aside [by] his banker buddies," she told The Post in an unsolicited phone call.

"This guy aspires to be a US senator?" Gillibrand added, in by far her most scathing comments about her possible rival, whom she has generally avoided mentioning.

"Him calling me names doesn't hurt me but it affects New York because it distracts from issues."

A spokeman for Ford shot back with this comment, “Ford is someone "who will focus on creating jobs for New Yorkers, so it's no surprise the unelected senator seems so afraid of losing in an actual election.” Ouch.

All of this for calling someone a parakeet?!