Dancing with the Stars is still trying to recruit the Reverend Al Sharpton, yet again. Sharpton said he’s been asked on several occasions to join the reality show but recently told TMZ: “I just turned them down again.” The Reverand claims he just doesn't have the time due to his commitments with the National Action Network -- but wants to make one thing clear ...can’t touch this! 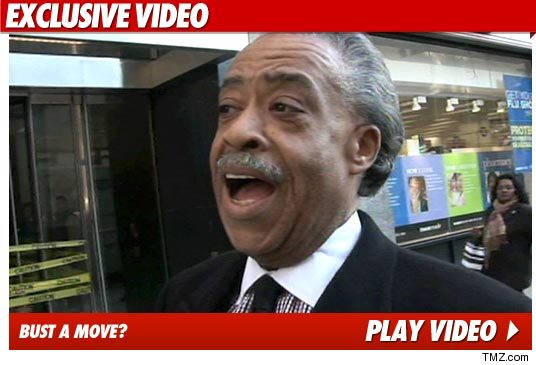