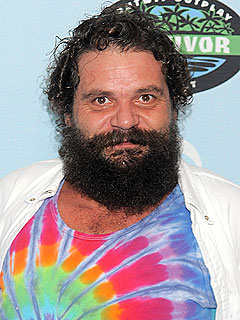 Survivor fan favorite Rupert Boneham had no problem scoring votes to keep him on the island, but now he may have his eye on getting enough votes to get elected. The AP reported on Tuesday that the “Survivor: All-Stars” alum is thinking about running for governor of Indiana. They report, “Boneham has formed an exploratory committee to possibly seek the Libertarian Party's nomination for governor.” On his campaign site, he penned an “open letter to Hoosiers,” writing, “While surveying the current choices for our next governor, I do not see anyone that has an understanding of what daily life is like for many Hoosiers nor anyone who appears to understand the harm that misguided government policies are doing to our communities. It is obvious that career politicians are not the answer because they are often the problem.”