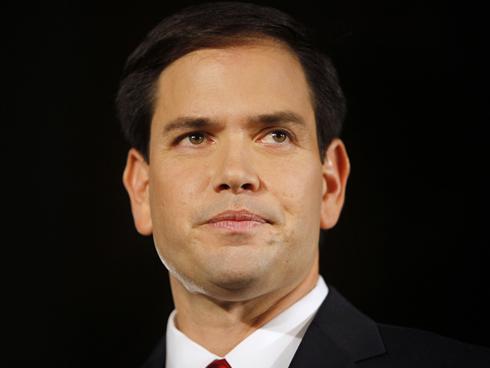 Florida Senator Marco Rubio doesn't have much faith that the Supercommittee will come up with a plan by their November 23rd deadline. In fact, he thinks the whole concept behind the Committee was misdirected. "I think the Supercommittee is going to go down as a colossally bad idea. They are debating some of the most important public policy initiatives that this country will undertake in our lifetime and it's all being done behind closed doors, in secret, without any public input."

Speaking on "The Morning Briefing" on Sirius XM's P.O.T.U.S. channel, he told Tim Farley that the idea of a "Congress within a Congress" was a "cop-out." "We have to read leaks and media accounts of what they're deliberating. We can't even have a public discourse over these major issues. What we're debating here is the role of government and how to prevent our country from going into a European-style downturn." The Senator continued, "People pay us to deal with these issues and we need to do our job."

However, he's holding on to a (tiny) sliver of hope, "Honestly, I pray that tomorrow morning the Supercommittee comes out with $4 trillion of spending cuts and pro-growth tax measures that put us in the right direction, but I'm not betting on it."