No Christine O'Donnell on DWTS 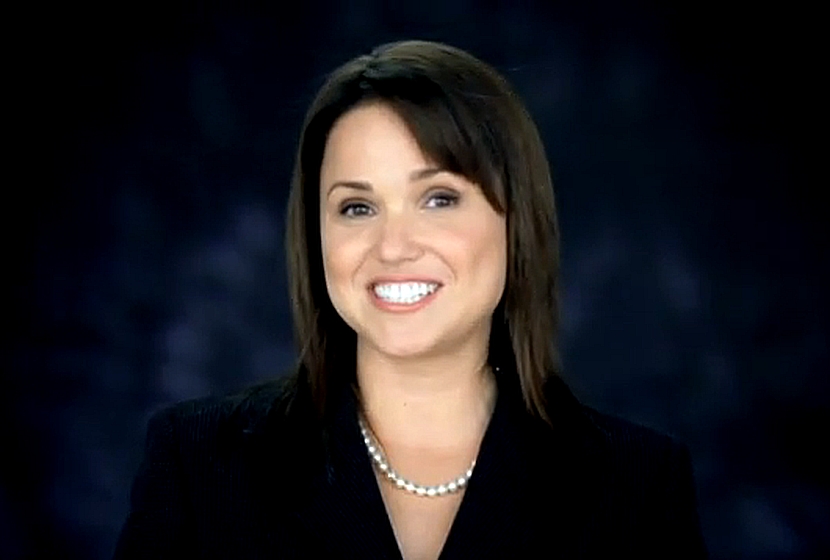 After ABC announced the cast for the next season of "Dancing with the Stars," her ChristinePAC sent this email to supporters late last night:

“I’m honored to have been invited to participate in one of the few uplifting TV shows out there. The physical challenge made it all the more appealing. Meeting challenges head-on makes us stronger. Yet, for now, I have another challenge before me; to complete a book that tells the story of the 2010 election cycle with the dignity and respect it deserves.

“Many referred to the 2010 elections, and all the activity leading up to them, as the start of the Second American Revolution. This is because so many everyday Americans found themselves engaged in the civic process for the very first time. It’s humbling to have an opportunity to write a book that tells their story.

“It is my hope that this book will serve as a clarion call to my fellow citizen-activists by taking the reader beyond petitions and protests and articulating not just what we should do, but why we must do it.

“My goal is for the book and the new PAC I’m starting to serve as resources to activate and motivate those in this middle-class movement who worked so hard to launch the new revolution. If either of these projects were further along, I would be lacing up my dancing shoes right now.”